Our twelfth one page adventure (OPA) – download bite-sized inspiration for your RPG sessions!

Quickphix the mage is tasked with destroying a demon inside an arcane furnace. Can he even get close enough without being burnt to cinders? Could your party? Have fun!

I have been tasked with aiding the dwarfes in shutting down one of their arcane furnaces. A demon managed to snuck inside its molten core and is now using its nigh infinite heat to destroy the facility and the lands surrounding it. The head of the smelters’ guild defined the list of my priorities for the coming mission: a. Remove the molten core from the furnace using any means neccessary. As long as it remains in the furnace, it will provide the demon with sheer infinite power. If cooled down it could also be used to create a new arcane furnace. b. Kill, remove or incapacitatte the demon possessing the molten core. c. Shut the second blast door to the facility, to trap all the excess magic exhaust produced during the possession inside. d. Rescue any workers still trapped inside the facility.

In this one-page adventure, your party is tasked with a scorching exorcism: they must descend towards an arcane blast furnace sending out waves of skin-melting heat in regular intervalls. Can they keep a cool enough head to kill the demons in their way and retrieve the “Red Molten Core”? 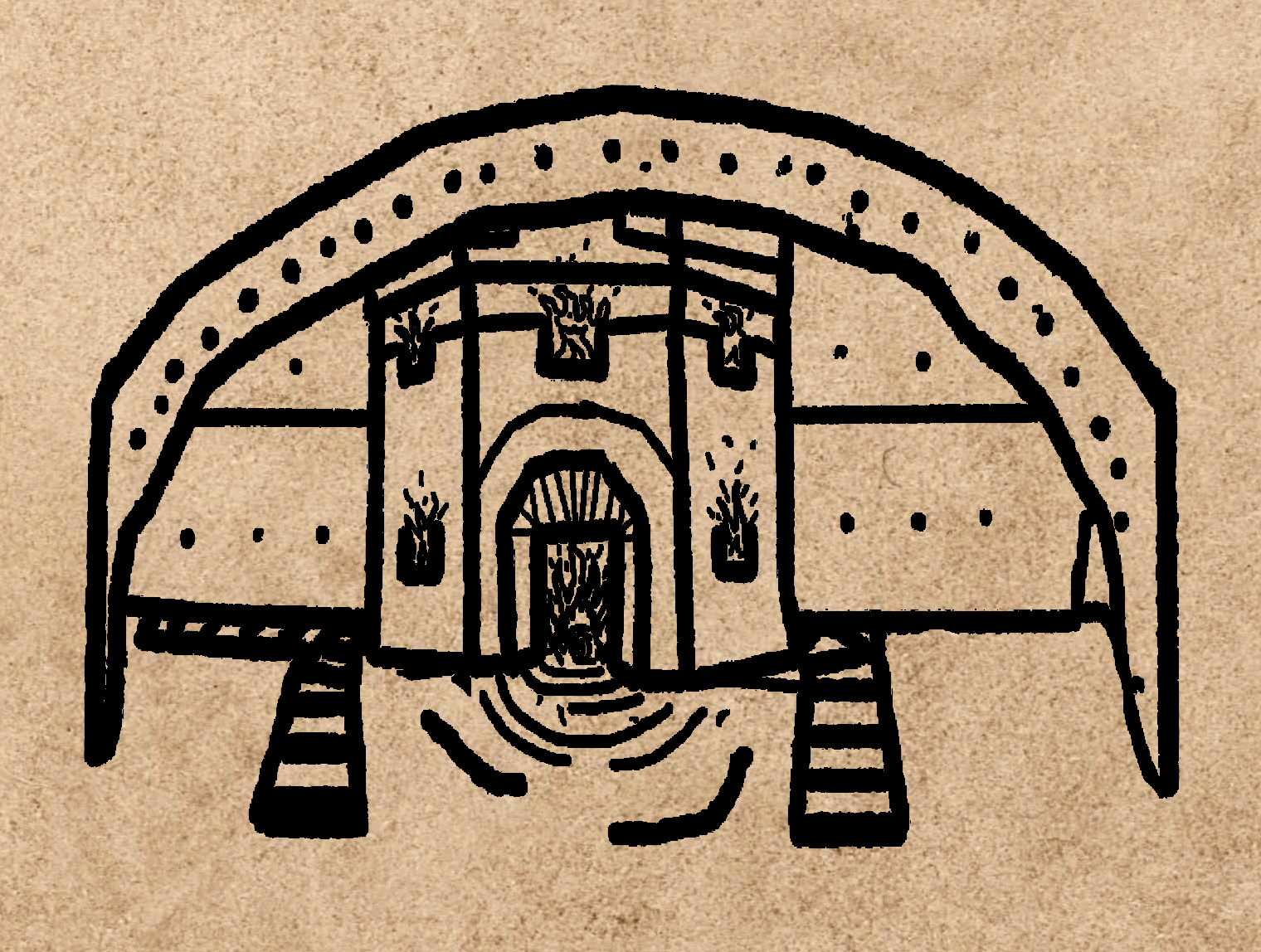