Whether it’s for a one-shot adventure, starting a longer story, or just another day in your players’ lives, we hope this adventure module will inspire all you DMs and GMs out there. Our twentieth adventure sees your players digging up dirt in a backwater village – we promise it is more interesting than it sounds. Enjoy!

The small village of Herfol has been suffering from a severe crop shortfall. From one season to the next, the soil has turned sour, and grains have started to rot in their fields. Even the wisdom of the elders to use seashell powder to fertilize the fields failed to produce the desired results. Clearly, the lands had been cursed by some nefarious spirit. After all, none of the inhabitants, neither young nor old, had ever heard of such a rapid decline in soil quality. Yet, that left the question of who or what would wish them ill. Following months of feverish experimentation, the citizens of Herfol were no closer to finding the source of their misfortune. Soon the King’s taxes would be due and Herfol would not have the means to come up with the required amount. The resulting conscription of men to serve his Majesty as indentured servants would spell the end of this otherwise idyllic little village. In an emergency meeting, the elders decide to look for a more drastic solution. After hours of deliberations, they decide to pool the last of their resources into a reward. The village’s youngest men are sent out to spread the word and seek out anybody, who can save the village from starvation and ruin.

In this 2 – 4 hour adventure, a party of 3rd to 4th level characters take up the investigation into Herfol’s peculiar case. The little village and its inhabitants seem perfectly pleasant and innocuous. So, who or what is causing the soil to turn sour? Why doesn’t even magic seem to help the crops grow? Can the party bring back the “Harvest for Herfol”? 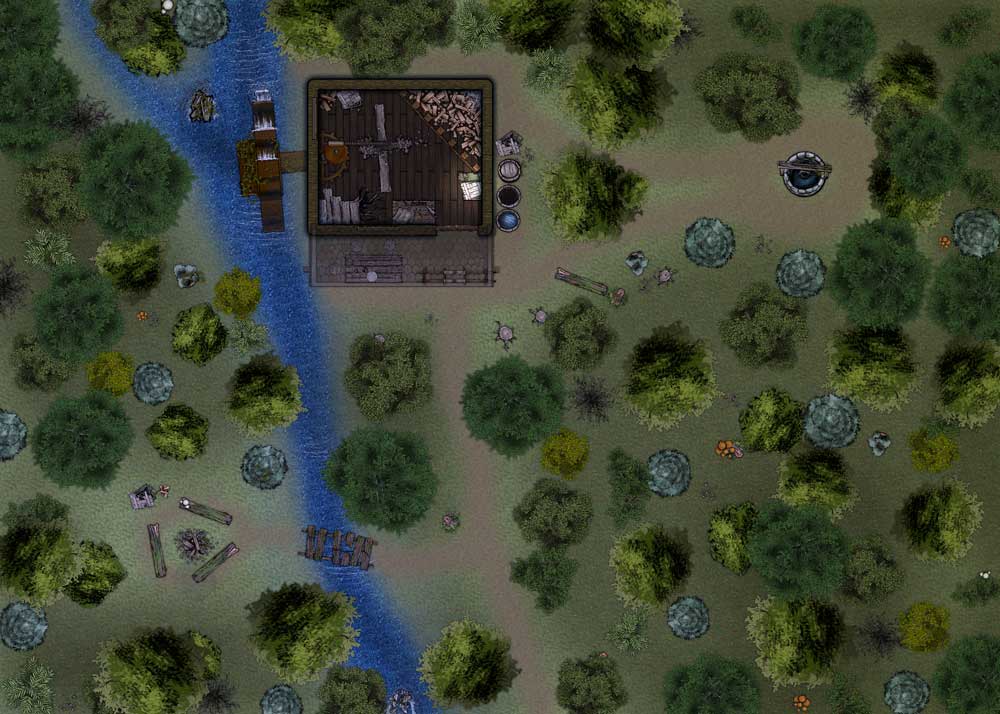