One Page Adventure: The Wandering Gardens

Our eleventh one page adventure (OPA) – download bite-sized inspiration for your RPG sessions!

The journey of Quickphix leads him to find another roadside dungeon. He is challenged to defeat three plant-based champions in pursuit of some legendary artefacts. Have fun!

The locals had been murmuring about Smilax’ Challenge. Apparently, anybody who is able to get through Smilax garden and reach their house in the middle gets to claim one of three wondrous gifts: The Blade of Grass, the Thorns of Kinship or the Cape of Vines. Anybody who fails the challenge is shackled to the garden for a full year, forced to tend to it and its master. I had no idea whether these magical items were worth it, but I’m not one to turn down a challenge by a fellow magician. I strolled up to the overgrown structure. A shield at the entrance informed me on the conditions of the challenge: I had to feed a bit of blood and then I was free to enter. I was asked to seek out the three champions of the garden before I could proceed to the center of the garden.

In this one-page adventure, your party of brave adventurers is asked to take on Smilax’ challenge. Three champions guard the path to Smilax’ house, each of them has their own idea on what it means to be a just person. Can they be overcome, or will you end up in servitude to “The Wandering Gardens”? 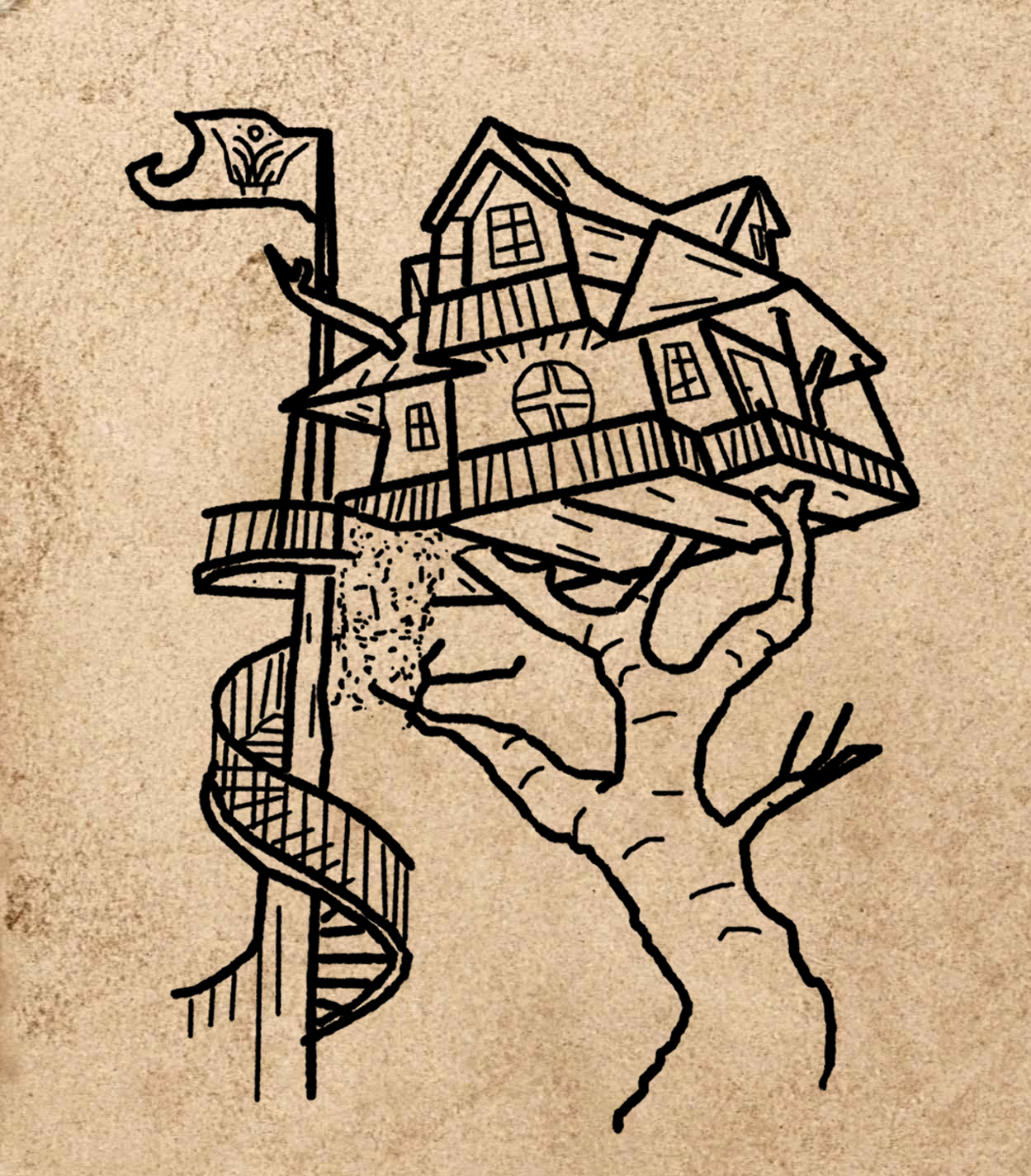 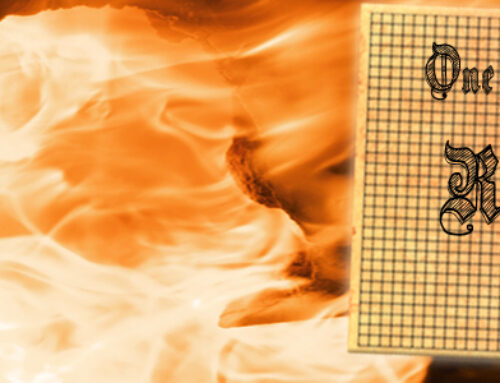 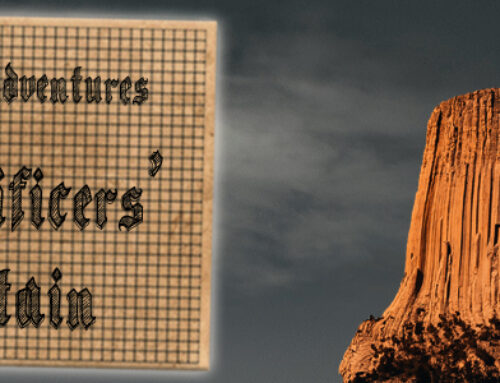 One Page Adventure: The Artificers’ Mountain 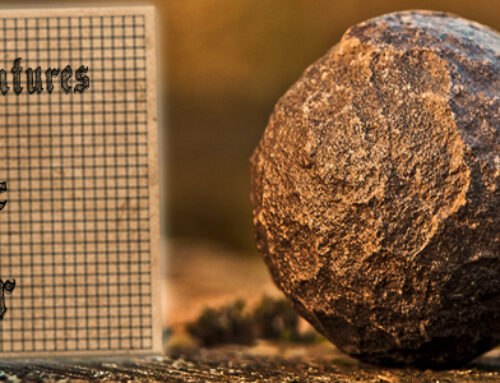 One Page Adventure: Roll and Shatter 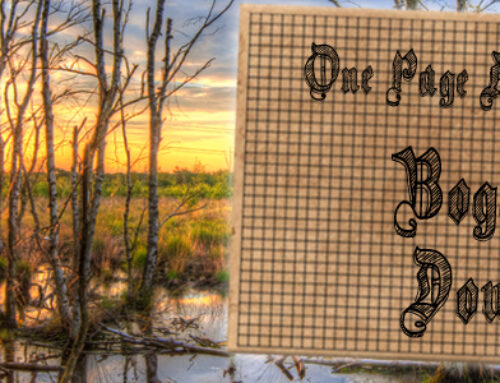 One Page Adventure: Bogged Down Gallery

One Page Adventure: Bogged Down 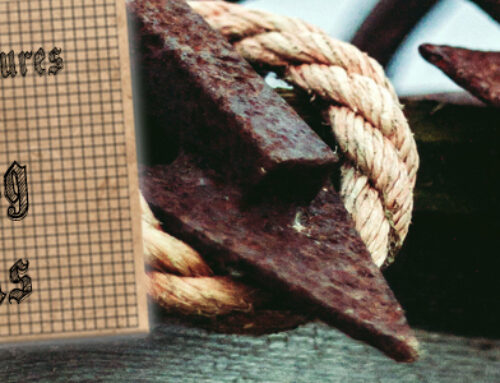