GM-SS One Shot Chapter 16: If only we could weave the Bands connecting us

Our sixteenth downloadable GM-SS Dungeons and Dragons One Shot Adventure – social encounter roleplay at its finest!

Whether it’s for a one-shot adventure, starting a longer story, or just another day in your players’ lives, we hope this adventure module will inspire all you DMs and GMs out there. Our sixteenth adventure confronts the players with a complex moral dilemma surrounding the mysterious Saruu tribe. Recommended for all parties who like complex roleplaying situations. Enjoy!

Hidden by the wayside’s thicket, not appearing on any map, lies the improvised hiding place of a lonely weaver. He claims to have been expelled from his hometown of Shalba because his services as a munic-ipal weaver were no longer wanted. A nomadic group consisting of women and children from the Saruu tribe had settled on the seashore near the town. He knew that they far surpassed his weaving skills – only because they had stolen his enchanted loom shortly after their arrival. A fate that the little weaver lamented to anyone who would listen. Even in the city, the Saruu were not welcome; the Shalbanians had been sceptical since their sudden arrival and had instructed their children to keep as much distance as possible from the nomad camp. Rumour has it, that the Saruu women were witches who enchanted their cloth and cast wicked spells on everyone around them. The story goes, that the feudal lord was amongst their first victims. He, who rules Shalba and its lush surrounding countryside, had suspiciously and immediately placed the Saruu in his service. Since then, he has protected them from his own subjects as well as the harsh laws of the highway-men. The weaver had tried many times to get his loom back, but never succeeded. Most of his attempts ended with him waking up a whole day later a few metres out-side the Saruu camp. No memory of what happened and nothing to show for his efforts. He had tried to rally the citizens of Shalba, but they were too afraid of the violence their lord could inflict on them as punishment. So, they all wait, for someone to arrive and drive the Saruu out from Shalba for good.

In this 2 – 4-hour adventure, a party of 2nd to 3rd level characters are hired by the exiled weaver to retrieve his loom. Will the players succeed in helping the weaver without incurring the wrath of the feudal lord? Who are the Saruu and what have they done to the feudal lord? It seems that they won’t be able to live peacefully to-gether in Shalba – or as the Saruu song laments: “If only we could weave the bands connecting us”. 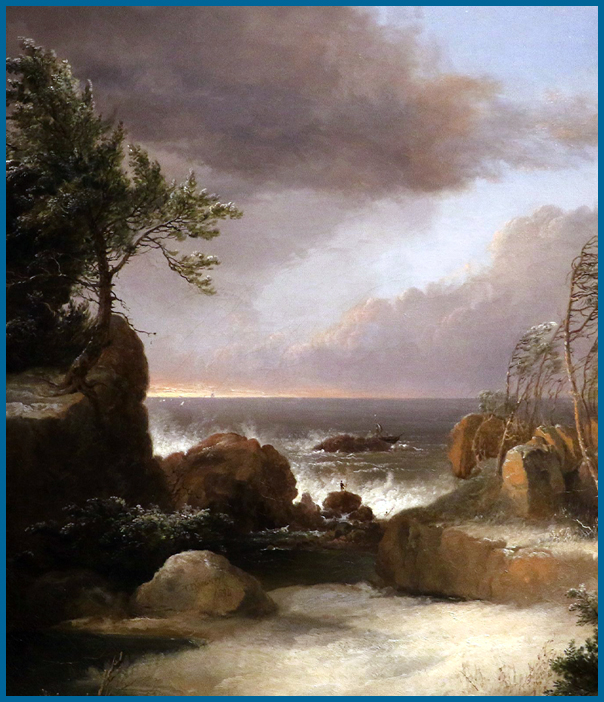 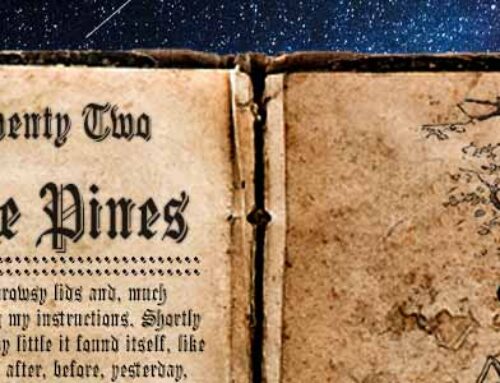 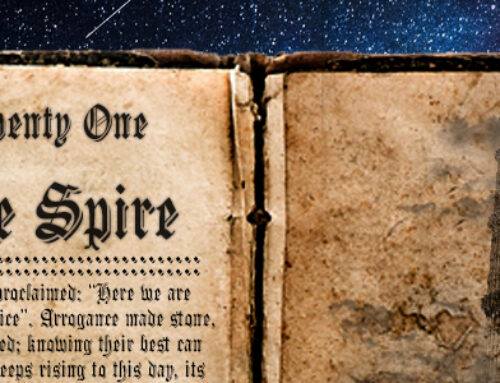 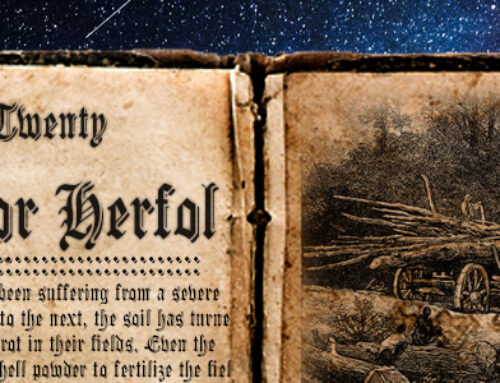 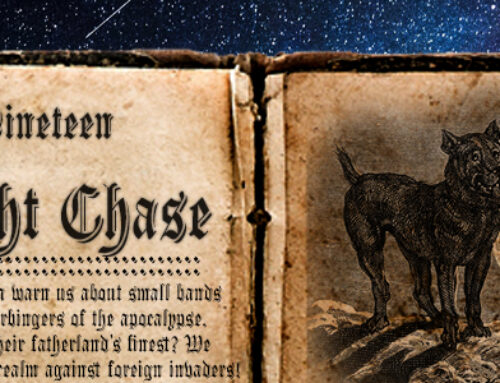 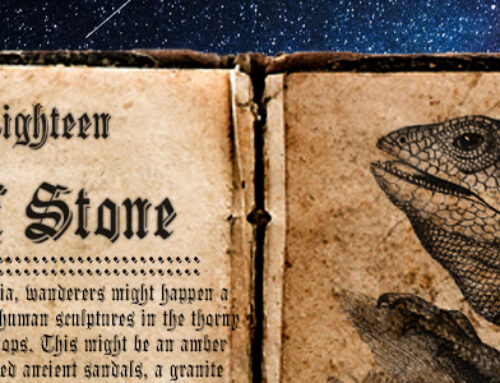