GM-SS One Shot: Be Seen By Nobody

The third downloadable GM-SS Dungeons and Dragons One Shot Adventure

Whether it’s for a one-shot adventure, starting a longer story, or just another day in your players’ lives, we hope this adventure module will inspire all you DMs and GMs out there. This time you’ll find inspiration for some new monsters, ideas on how to fight a giant and an original story not at all coppled together from Greek myths. Enjoy!

Far-off from any trade routes, in the middle of the ocean, lies a small Island named “Isstic”. While many know its approximate location, nobody has claimed to have set a foot on it. Deadly currents, sharp cliffs and a constantly brewing storm make the island practically inaccessible for ships. Normally, the name of the island would’ve been long forgotten by history. However, most scholars know that Isstic was once home to a great trading empire. Under King Chorn the Cunning, the empire started to regulate and tax the spice trade from the west and the raw materials trade from the east. Through this, Isstic rose quickly to great wealth and considerable power, without producing many goods of their own. Then, around 300 hundred years ago, every mention of the great empire of Isstic and its royal family simple vanished from the records of the time. Yet, the island is still there in the great Sea – as if it is waiting for a new conqueror.

In this 4 – 6-hour adventure, a party of 4th to 5th level characters find themselves stranded on the island of Isstic. Searching for a way off the Island, they’ll have to forage through the ruins of a once great civilisation. The Island may seem friendly at first, but one warning is repeated all over the island: “Be Seen By Nobody!” 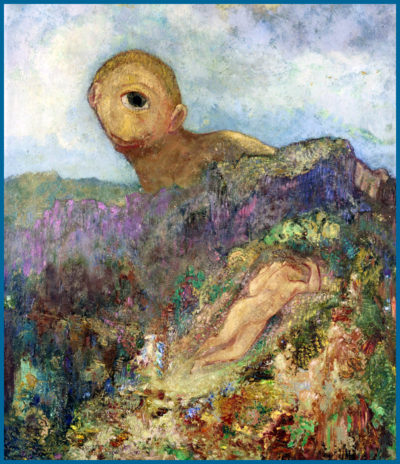