GM-SS One Shot Adventure: The Galley of Death

A ready-to-use, downloadable Dungeons and Dragons One Shot Adventure Module!

Whether it’s for a one-shot adventure, starting a longer story, or just another day in your players’ lives, we hope this adventure module will inspire all you DMs and GMs out there.

The ruthless warlord Rahar controls large parts of the coastal regions in the northern lands with his small army of bandits and pirates. So far, he’s made a good fortune by extorting protection money from the local towns. However, recently he’s come across an even more lucrative venture: the slave trade. He uses his luxurious (and suspiciously affordable) inns in the coastal towns to lure in travellers and captures them once they are boozed up and defenceless. These prisoners are then taken onto one of his notorious “Galleys of Death” to be shipped to one of his many goldmines. There, they’ll either be held for ransom or put to work for the rest of their lifes. All the towns along the northern coast buy into this scheme, because Rahar does keep other pirates at bay and pays for the goods he demands from each town.

In this 3- to 4-hour adventure, the players will be captured by one of Rahar’s slaver troops, led by his sadistic son Vanter. Beaten, restrained and without their equipment, all hope seems lost. Can they use their wits, strength and cunning, to escape the monstrous Vanter and his “Galley of Death”?

Notes for the DM / GM 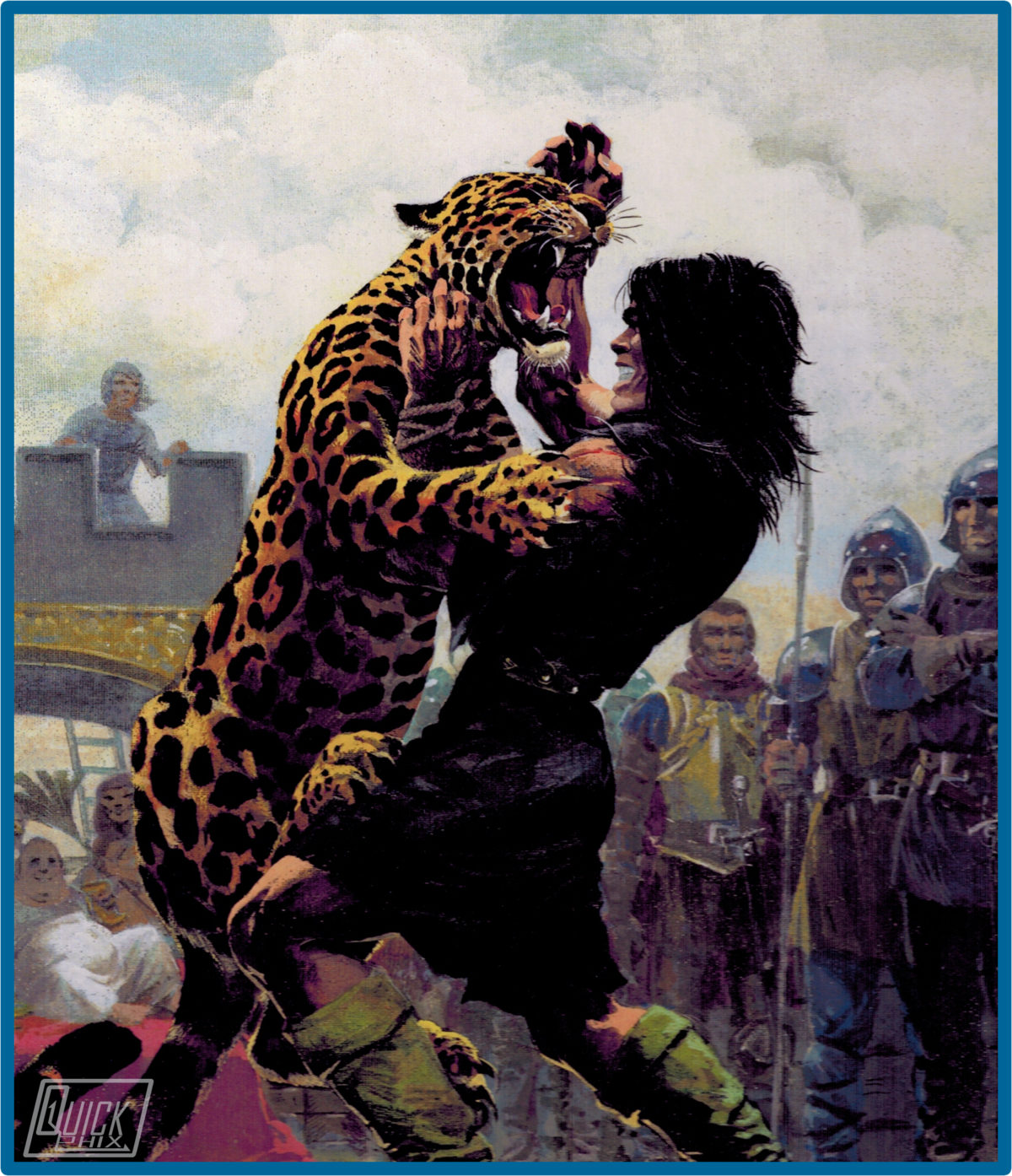